We present the case of a 30-years-old man, with history of gastroesophageal reflux who was previously submitted to Nissen fundoplication. He underwent an esophageal barium videofluoroscopy which revealed ﬁlling defect in the lower third of the esophagus (Figure 1). 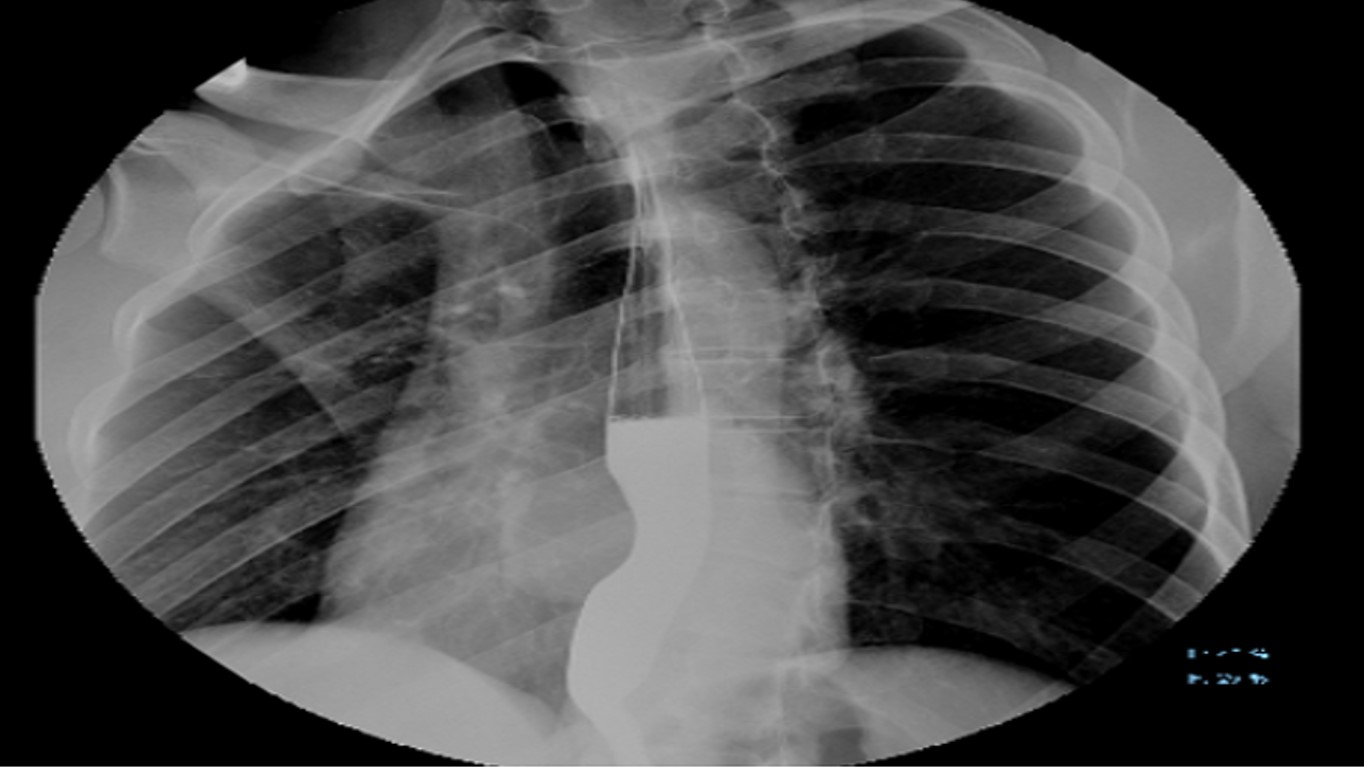 Figure 1: Barium swallow – Filling defect in the lower third of the esophagus.

It led to possibility of a mass lesion in the distal thoracic esophagus. For additional assessment, a contrast-enhanced computed tomography of thorax was performed and it revealed in the distal esophagus an oval cystic lesion measuring 3.5×4.0 cm (Figure 2). 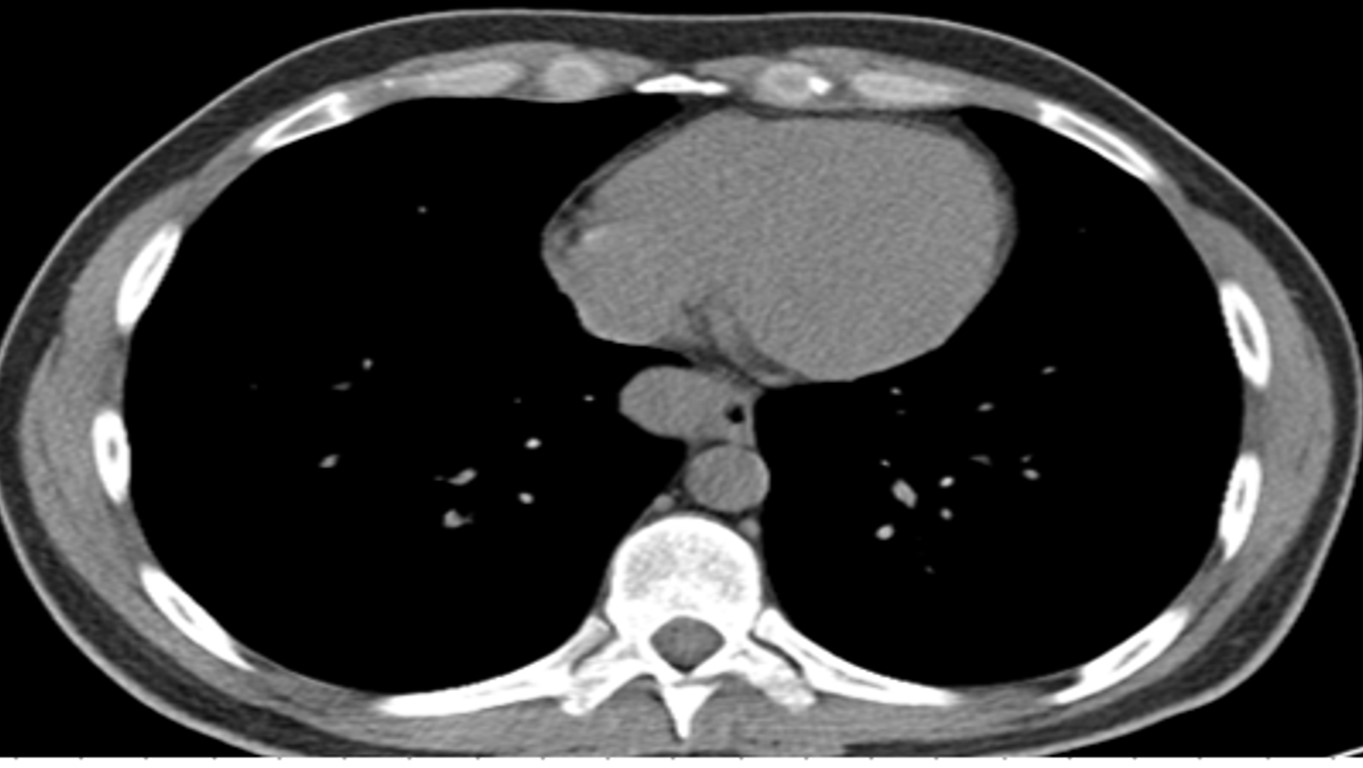 For diagnostic confirmation, we performed an endoscopic ultrasound (EUS). EUS showed an anechoic and homogenous lesion, with 41×31 mm and regular margins arising from muscularis propria layer, between 41 and 36 cm from the dental arch. The cystic lesion did not communicate with the esophageal lumen and it was independent from surrounding structures (Figure 3).

Based on these findings we assume the diagnosis of an esophageal duplication cyst. EUS-FNA was not performed due to characteristic imaging findings and significant risk of infection associated with the procedure.